100 Years Young. 2 Corporate Communications Directors on the Power of Anniversaries. 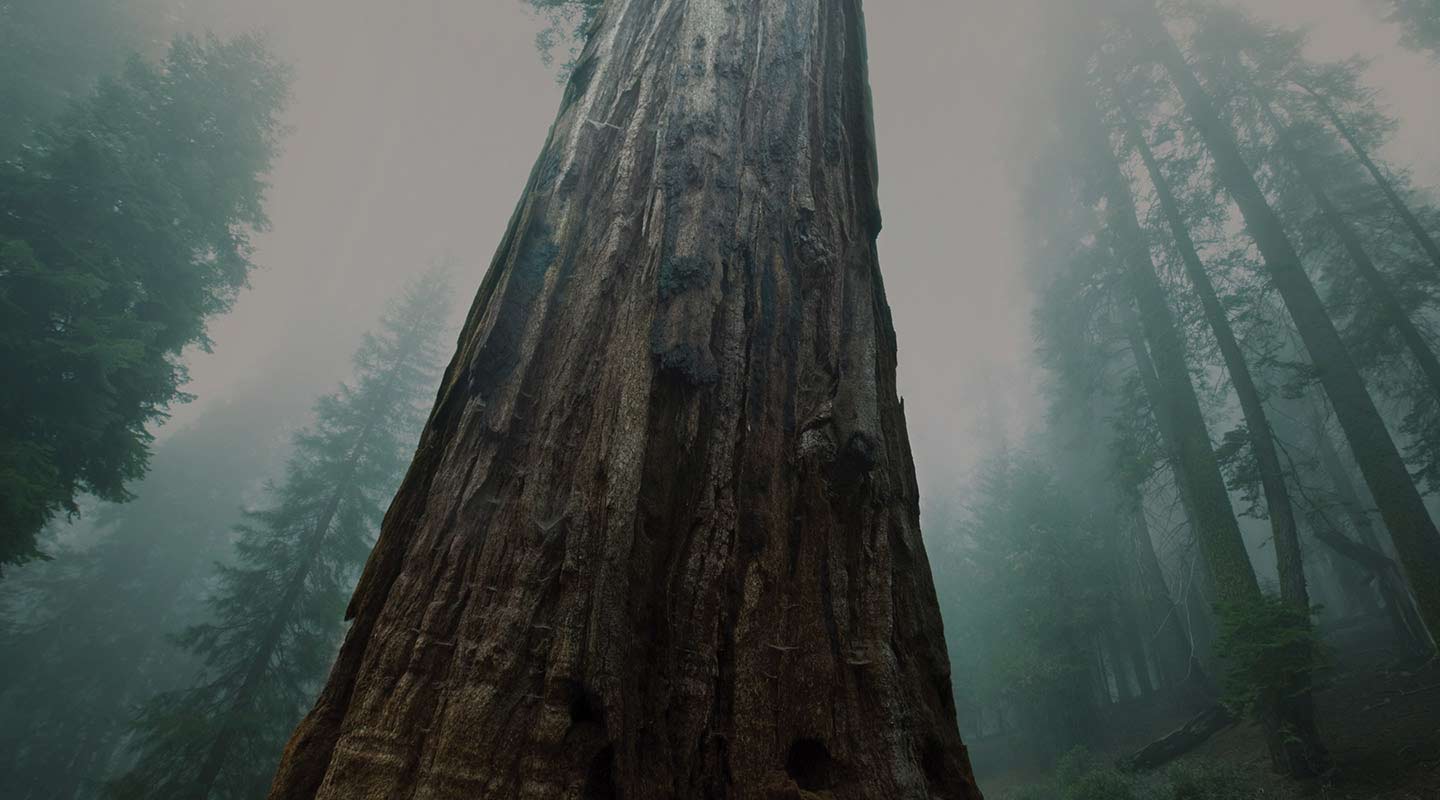 Posted at 12:02h in Business, Featured, Op-Ed by Pete
Share

When a company turns a hundred, people pay attention. Why? Because to compete is the story of everyday business, but to evolve over time is the story of life – a story not of aging but of eternal youth. We root for people who dream and risk it all, countering obstacle after obstacle to emerge scarred but triumphant. We like it in our movies, we like it in our companies.

Recently, we worked with two organizations transitioning to their second century. One was Steelcase Inc., a global workspace, furniture, and technology company based in Michigan. The other was Brady Corporation, a global manufacturer of identification and safety systems for industry and infrastructure based in Wisconsin. With their anniversary initiatives now behind them, we asked the Corporate Communications Directors – Michael Merk at Steelcase, and Kathie Campbell at Brady – to describe the experience. They were in furious agreement – independently of each other – that it’s about what you see in the windshield, not the rear-view mirror.

“People want to know your story not because it’s all success, but because you lived to fight another day,” said Michael Merk, who orchestrated his company’s 100-year anniversary in 2012. “They want to hear how you made it, they want to hear about re-invention.” Kathie Campbell, formerly his counterpart at Brady Corporation, went through a similar process leading up to 2014. “We were founded and led by entrepreneurs, we always adapted to new markets,” she said. “But recently we’d gone on an acquisition run and lost touch with who we were. So you need to look back at the things core to the company’s survival.” 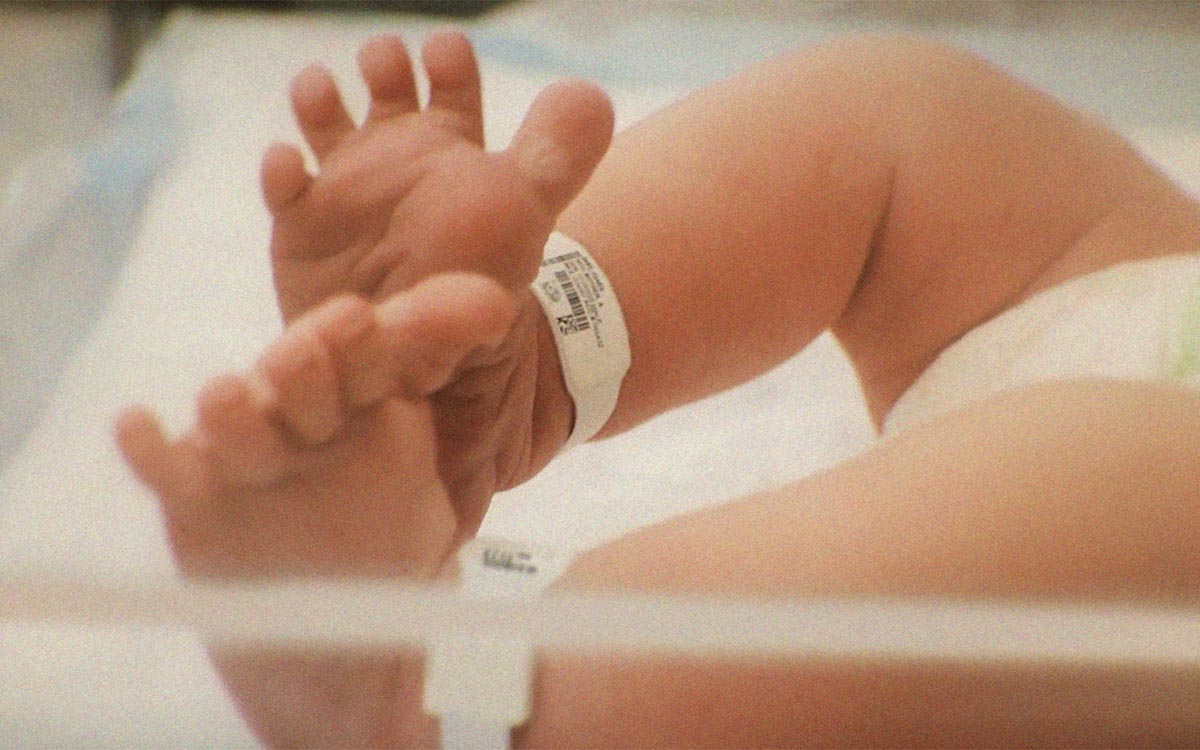 Steelcase, the global leader in workspace innovation and one of Fortune’s Most Admired Companies, began with a fireproof wastebasket. Brady, whose safety and identification products are everywhere from the delivery room to Earth orbit, first made paper calendars. IBM once made meat slicers, Coca-Cola was intended as a patent medicine, and so on. “You wonder, how did we do it? Not just one generation of people, but passing on the baton,” Michael Merk said. “And then you realize that ‘how’ is the wrong question. The question is ‘why?’.”

There’s a red thread, he believes, running through the Steelcase story, from steel desks to office systems to thought leadership to globalization. Kathie Campbell agrees. “We had become so complex – four business platforms, dozens of brands worldwide, and literally thousands of SKUs – a giant ecosystem. This was a chance to refocus our messaging on our core truth – why we’re here – and to position ourselves for the next century.”

Say ‘Corporate Anniversary’ and what comes to mind? Likely, a book or film. Certainly a cake and balloons. Undoubtedly a trip down memory lane. But Steelcase and Brady seemed more interested in rallying the culture around a vision of the future. “You need to understand what an opportunity this moment is,” Michael Merk said. “And my CEO – Jim Hackett – really did.” 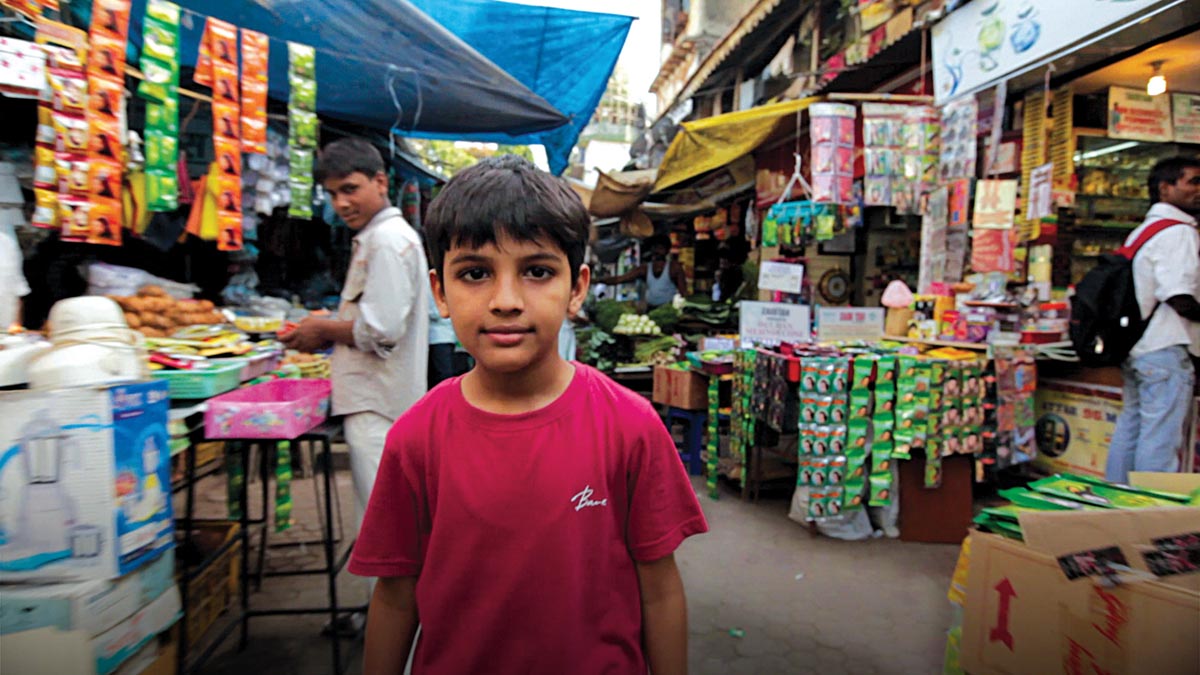 To celebrate its 100th, Steelcase asked 10-year-olds to “dream the future”

For leadership, an anniversary is a gift from the gods. How often is a company handed the microphone along with everyone’s willing attention? In the run of things, this happens only at moments of tension – an IPO, a crisis – otherwise you have to pay for it. For once, you own the conversation, and every audience respects that. Your managers, line employees, partners, customers, shareholders, and competitors. Even the public and the media.

Kathie Campbell was the driving force behind her company’s 100th anniversary. But she was also an employee. Did unearthing the company’s ‘why’ and envisioning a second century inspire her? “A lightbulb went on,” she said. “For the first time I felt deeply proud talking to my daughter about what I do. I used to say we make labels and signs. Now I say we make the world safer and smarter.”

“If we hadn’t done the anniversary, we wouldn’t be as future-ready as an organization,” said Michael Merk. “The process has bumps in the road but it was a shared experience, and it showed us the character of our company and where our momentum lies. Change is part of our strategy now. That’s the key achievement – we’ve opened up our horizons.” Did he or Kathie Campbell have any regrets about the way their companies handled the anniversary opportunity? “We should have invested more in external customer engagement,” said Merk. “We should have started earlier,”said Campbell.

Abercrombie & Fitch, American Express, Corning, Exxon, Harley Davidson, The New York Times, Target. Older than almost any human on the planet, these companies have watched countless competitors lose their way or fall by the wayside. And after all that time, through relentless turbulence, they have emerged clearly positioned in our hearts and minds. By comparison, Google is just college age. Yet even in that much shorter timeframe, we have witnessed a mind-bending evolution. An evolution that would have been an unraveling without the glue of a simple core truth, one word, “Search.”

And that, you have to believe, is the reason some companies stay fit to compete. They never stray long, or far, from the simple, very human need that centers them.