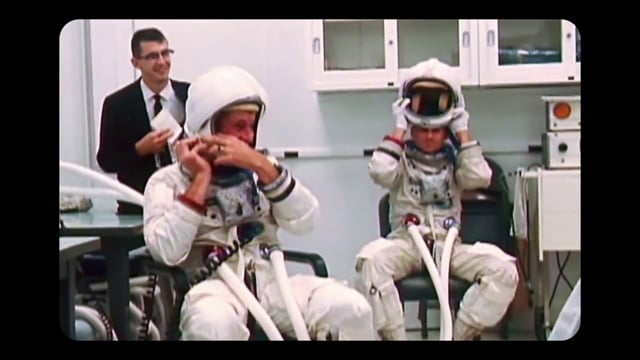 Produced to coincide with the re-opening of the Roger B. Chaffee Planetarium at the Grand Rapids Public Museum, our film honors Grand Rapids’ native, Roger B. Chaffee, and the courageous men whose grand ambitions were to explore sights out of this world. Roger Chaffee was chosen out of 1800 elite applicants to join the NASA Astronaut Corps and spent over two years in training to become the pilot of the Apollo 1 mission. His lifelong dream of going to the moon ended tragically in 1967 during a pre-flight test. This short documentary pays tribute to a brave hometown hero.