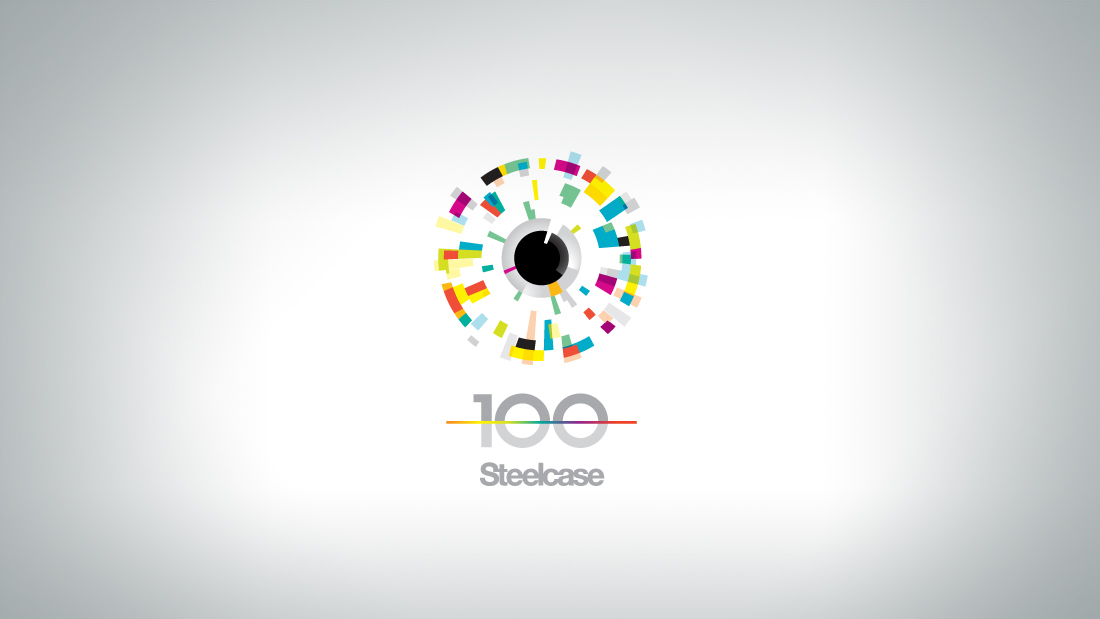 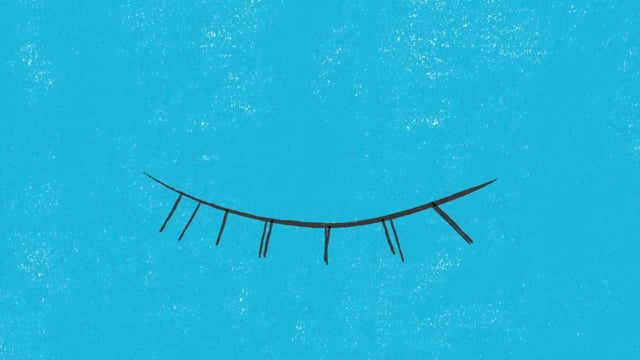 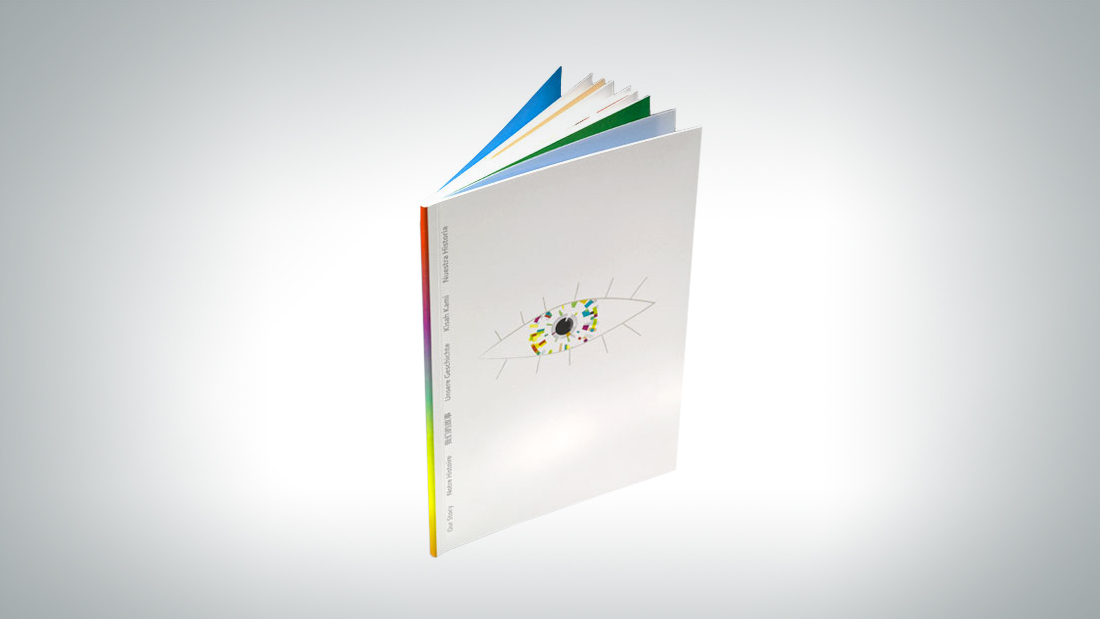 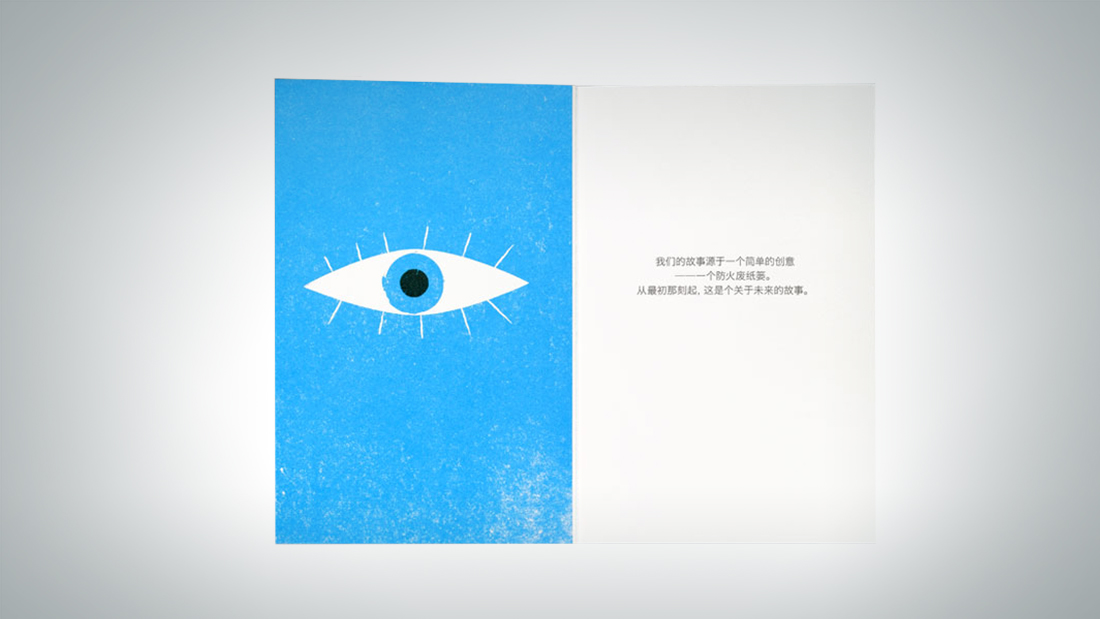 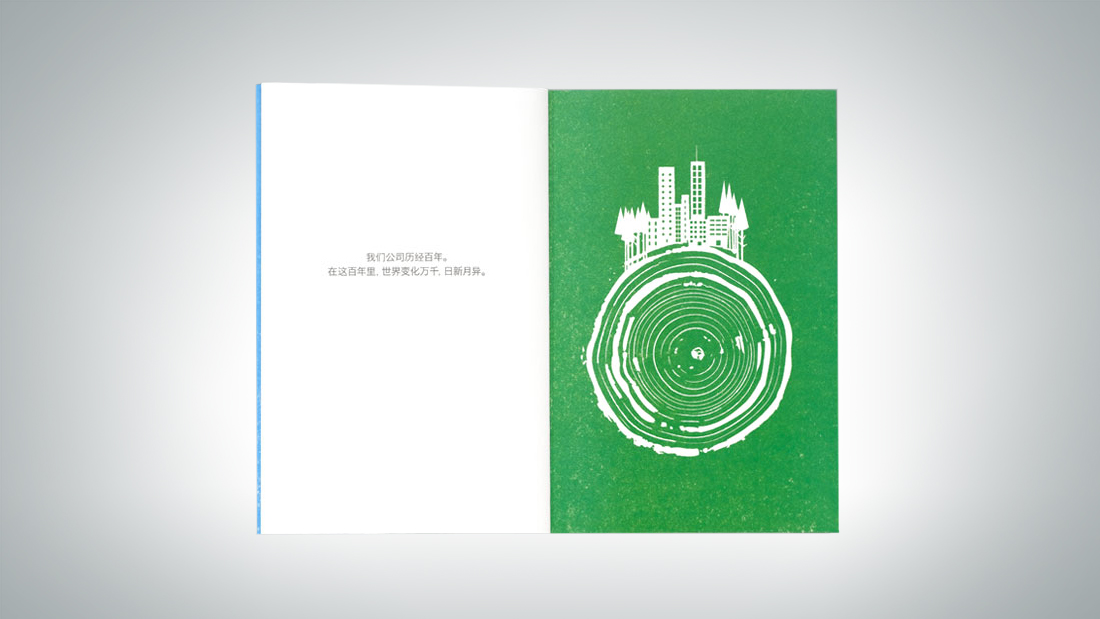 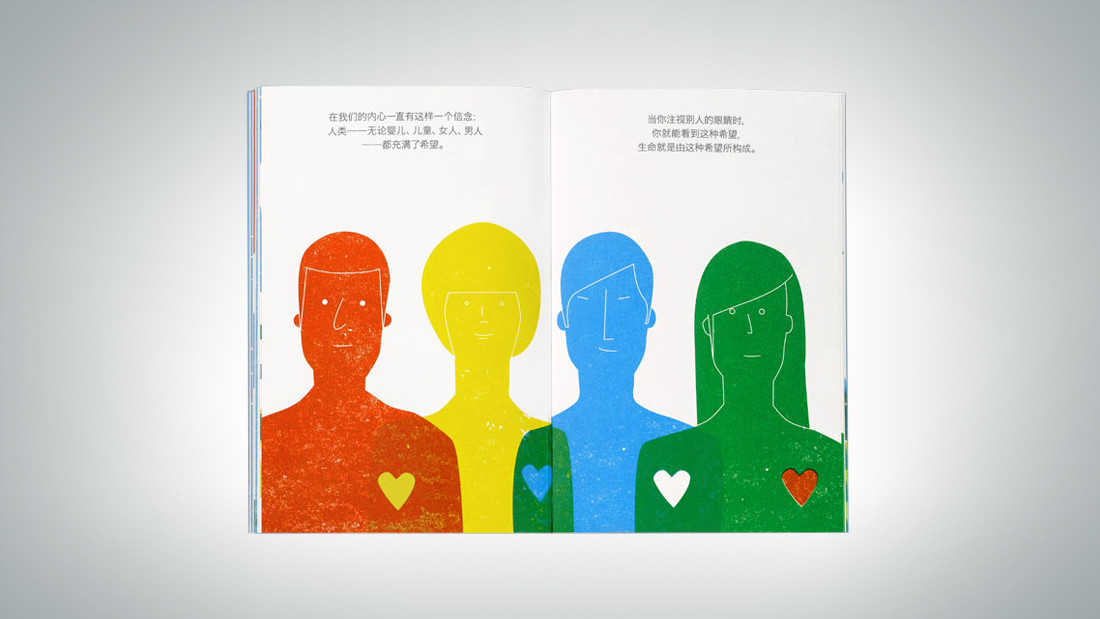 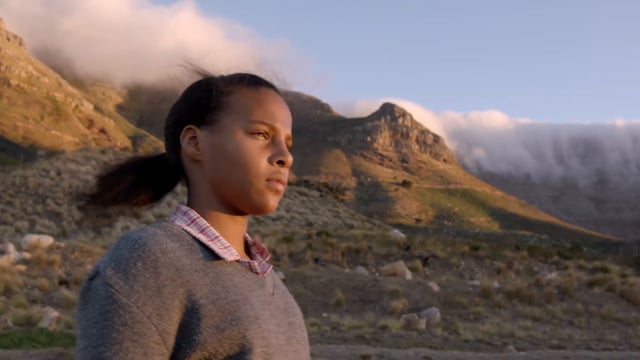 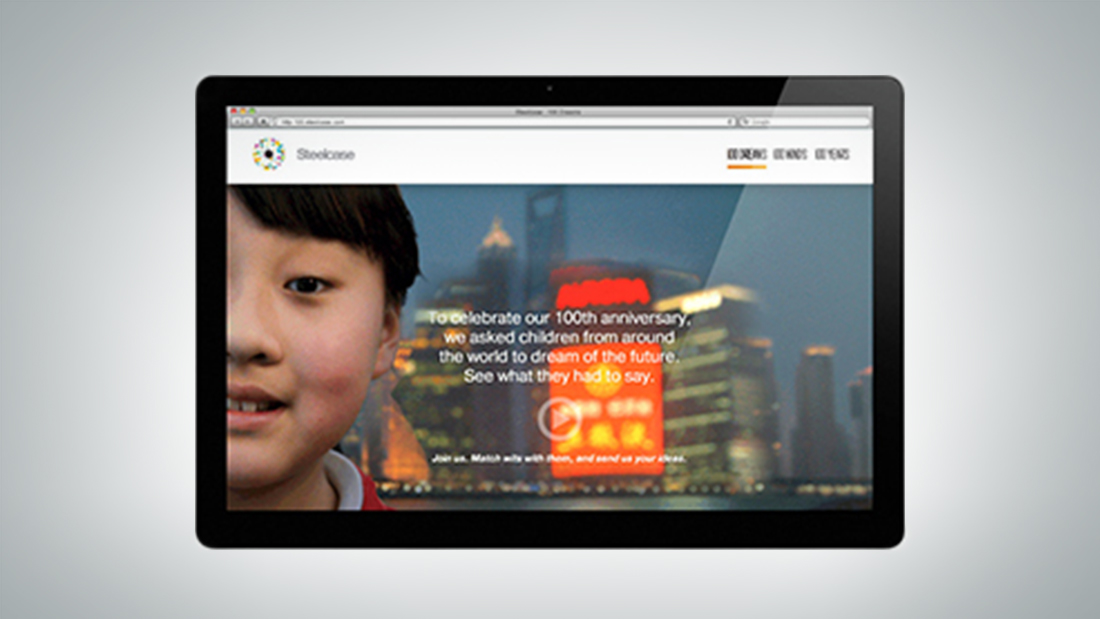 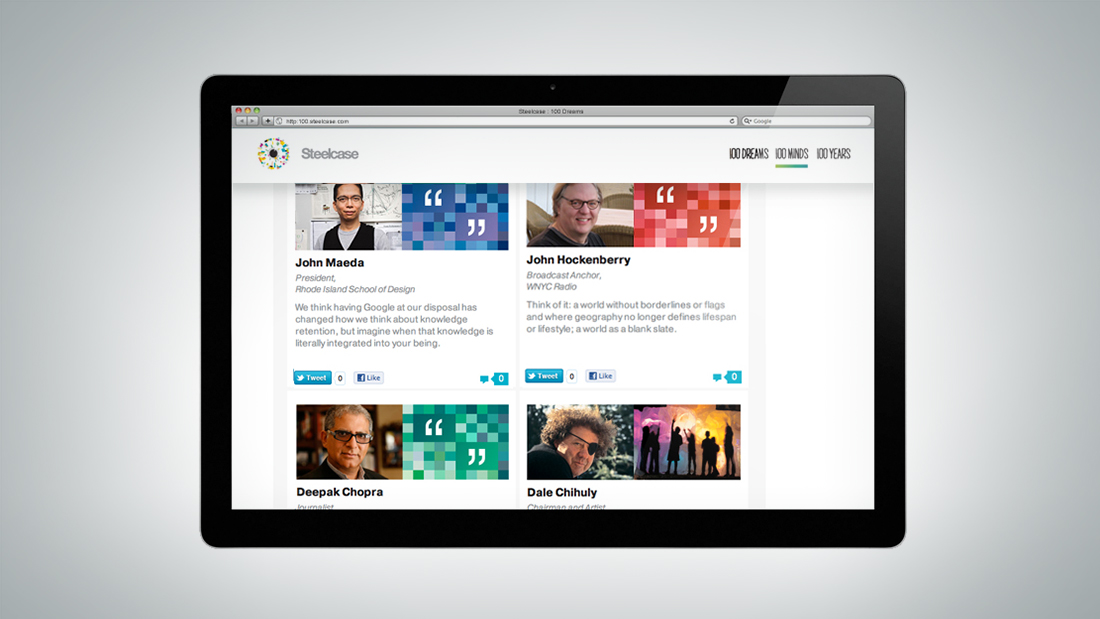 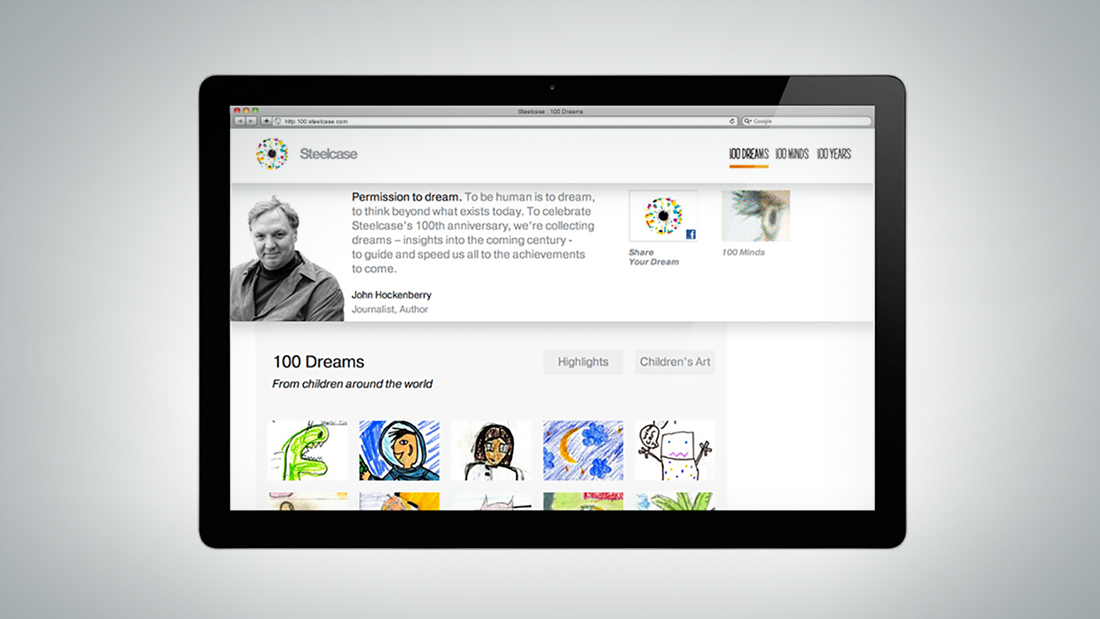 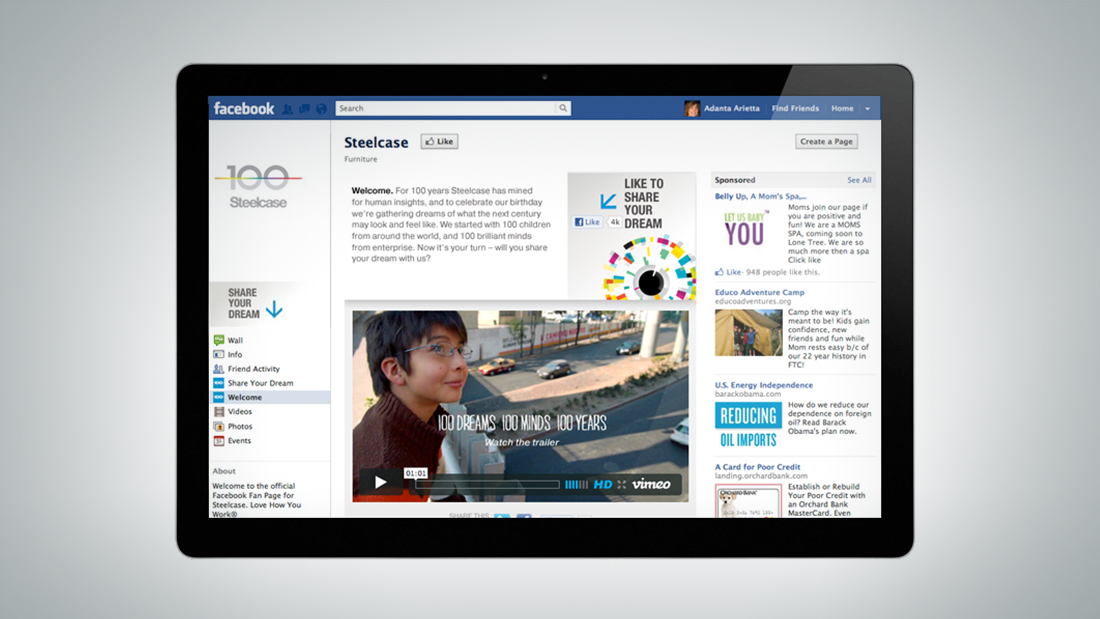 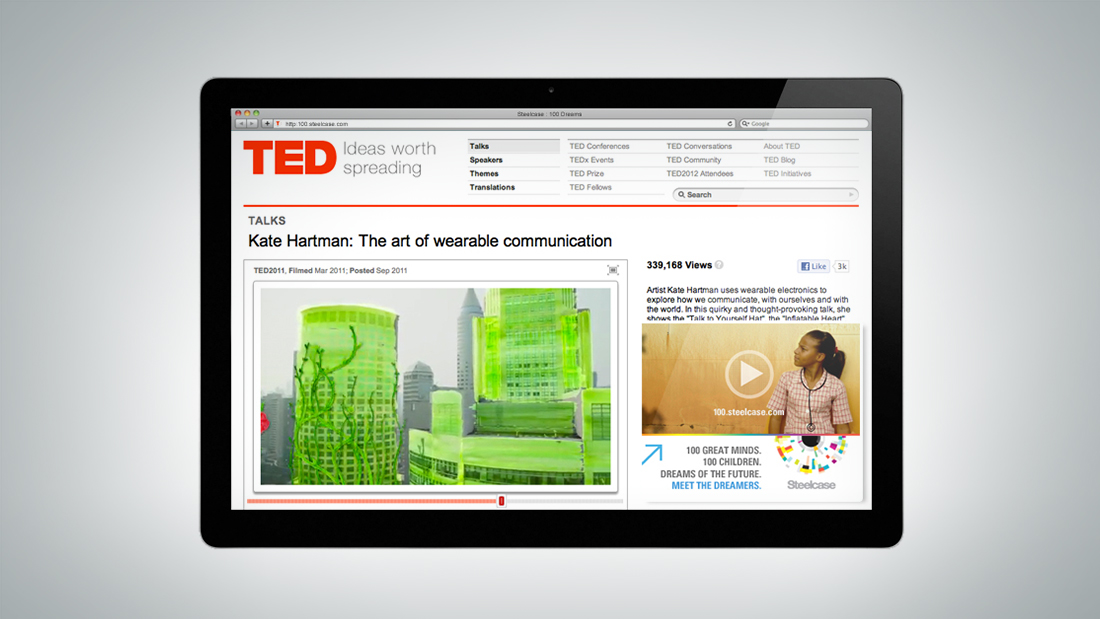 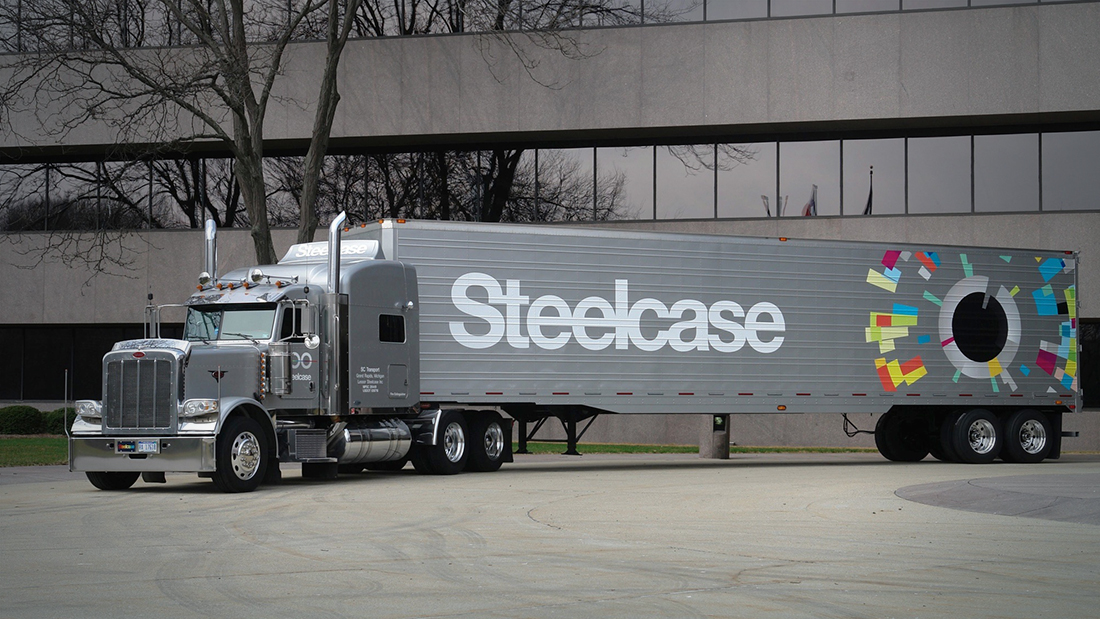 Steelcase is a US-based global company designing work space, furniture, and technology for business, education and healthcare. Insight-led innovation has made it a thought-leader on work collaboration. 2012 marked its 100th anniversary, and CEO Jim Hackett asked us to help position the company for the next century. We created a company manifesto in the form of a storybook and three-minute animated film, and a multimedia social initiative discussing the future of work. This discussion began with the “dreams” of children from around the world, captured in a documentary film.  A web platform for the debate – “100 Dreams, 100 Minds, 100 Years” – went live at the TED conference that March.